Mark Pilon, better known as Atomos is a painter illustrator and designer working in Vancouver Canada. He started his painting career in 1991, has illustrated for many magazines, and is exhibiting in museums and galleries worldwide. "It all started the day I walked away from art school. Threw my assignments in the shower and started from scratch. I've been painting and illustrating professionally ever since".

His style is retro-futurism, characters are bubbly, bright, modern, and can be described as science-fiction-pop. Every aspect of his art is carefully computer drawn and meticulously painted in acrylic layers. This gives them a sharp, print-like synthetic quality. His paintings are a natural transition from his editorial illustrations which reflect a post-pop conviction that casts aside logic to reveal slices life projected from dark holes into dreamy multicoloured worlds. It's a style that can be recognized in an instant.

In 2006, Mark received the Best Illustration Feature award for "Running on Empty" at the Western Magazine Awards 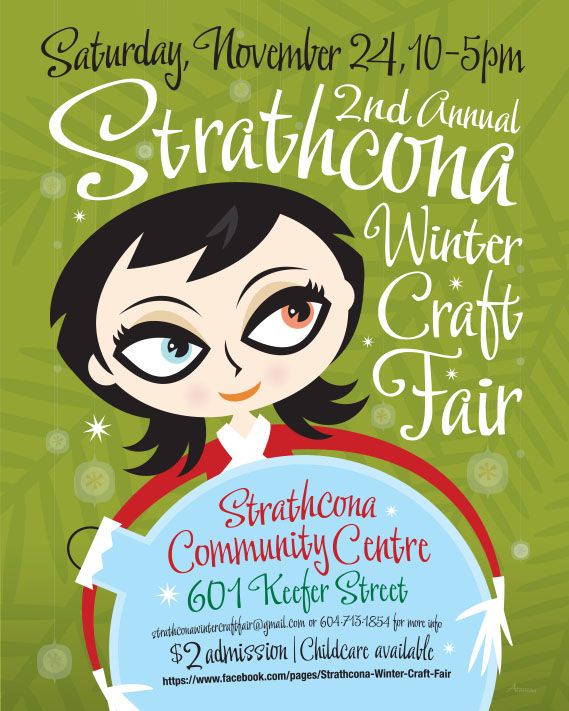 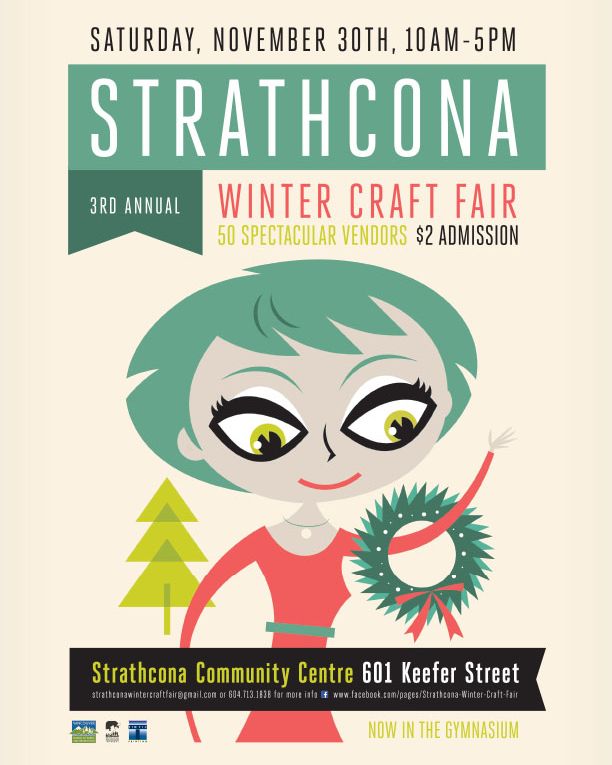 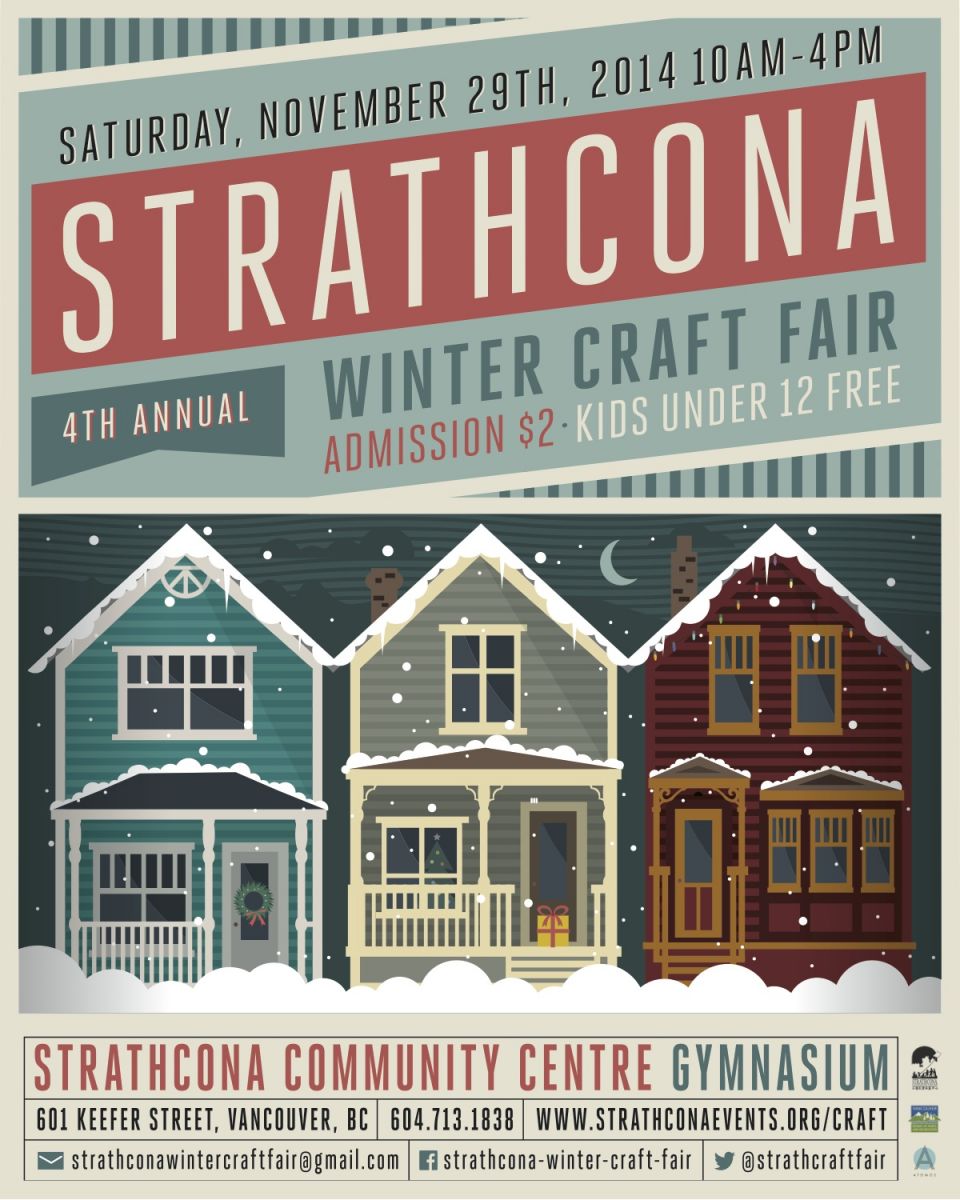